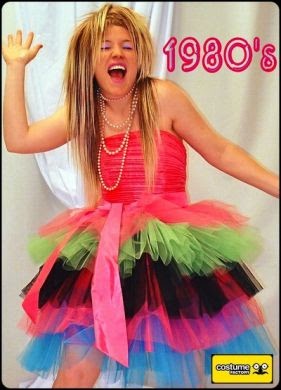 The new Nike Zoom Hyperfuse 2011 has already dropped in a wide variety of colorways. Despite the fact that this shoe has only been on the sneaker stage for a couple months, there have been many different colorways dropped. The first releases of the shoe brought us Rajon Rondo and Russell Westbrooke PE’s. Those were followed up by special releases. Then, of course, multiple general releases in various colorways were released. It looks like the Hyperfuse 2011 will continue to drop, and drop often. If the new general release colorway is any indication of what colorways we can expect in the future, then the more drops the better. The newest Hyperfuse 2011 release has dropped in a slick looking Metallic Silver/Violet colorway. The shoe’s upper is covered by Metallic Silver while Violet takes care of the tongue, inner lining, and the Swoosh which is placed at the center of the midsole. The midsole and laces use Black. This colorway is another in the long line of Hyperfuse releases that breaks the mold of what has been considered to be the standard colorway. Nike seems very intent on creating some never before seen color combinations on this shoe. Their determination to create the sickest colorways has not wavered and seems to be growing. The new Hyperfuse 2011 uses the technology Nike designers developed on a trip to the Far East. The basketball that is played in China is primarily played outdoors on the blacktop. A harsh surface that can get very hot at times. In response to these conditions, the Nike design team wanted to create a shoe that was durable enough for the tough surface and at the same time would allow for breathability to combat the heat that was created during play. As a result of their efforts, the Nike Hyperfuse technology was created. A technology that has been used on multiple different athletic shoes. The Nike Hyperfuse is made up of three different materials that are fused together through an intense heat process to create the strongest most durable upper that can be used on a shoe. Synthetic base, mesh, and a TPU film are the materials that Nike used in this process. As a result, the Hyperfuse 2011 is the most durable, supportive, and stable basketball shoe on the market. In addition, the shoe offers the maximum in breathability due to the mesh panels on its upper that allows for heat ventilation during play. Nike Hyperfuse has become so popular that you would be hard pressed to find a pair of Nike shoes for basketball that does not have some form of this technology incorporated into it in one way or another. This innovative, high performance technology is here to stay for a while.